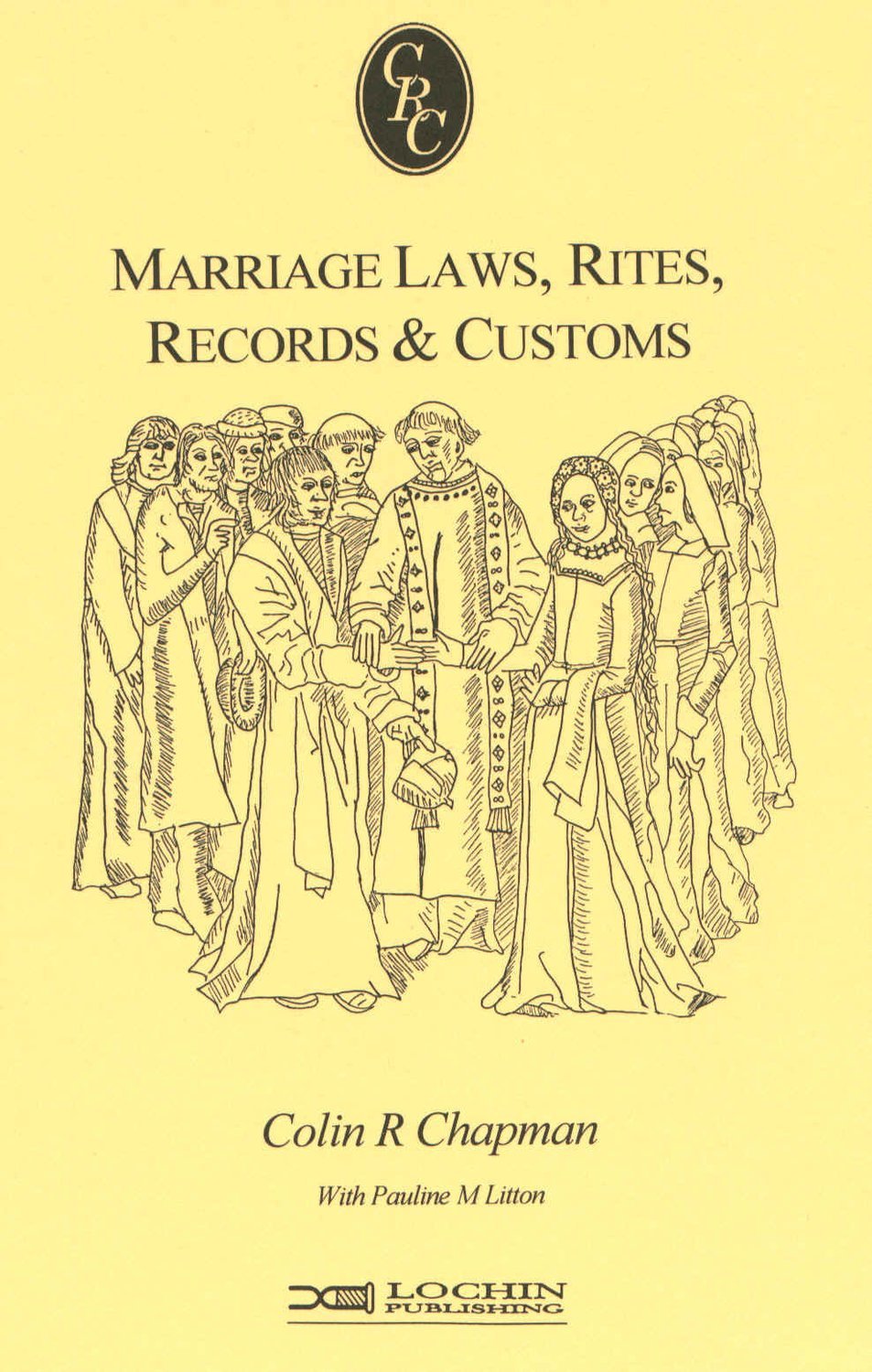 For the first time, details of courtship, marriage and divorce throughout the British Isles, and associated records which appeal to social and family historians, are encompassed in one affordable, excellently indexed book. Nearly 200 marriage and divorce laws of Church and State are mentioned, with precise references to original legislation. Henry VIII, Hardwicke, Lyndhurst, Box, Rose, Russell, Brougham, civil registration and nuptial canons are all included. Christian and Jewish rites and ceremonies are described with their religious and traditional customs. Details are given of the present locations of marriage-related records, registers and indexes on parchment, paper, microform, CD-ROM and the Internet, relating to England, Wales, Scotland, all of Ireland, the Isle of Man and the Channel Islands.

Save this product for later
Display prices in: GBP